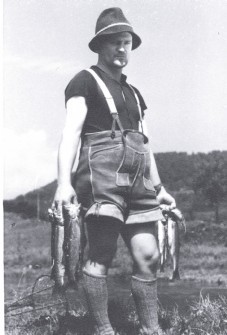 The family house and farm of Josef Merkt was first converted into a restaurant with 5 tables and 20 chairs in 1930. 10 years later Willi and Theresia (Resi) Merkt added a small annex, another room and a hall with 40 seats. From their marriage arose 4 daughters: Rosemarie, Waltraud, Monika and Gerlinde.

In the end of 1951 the guest rooms in the main house were rebuilt and annexed due to the growing demand for weddings and family celebrations with rooms. 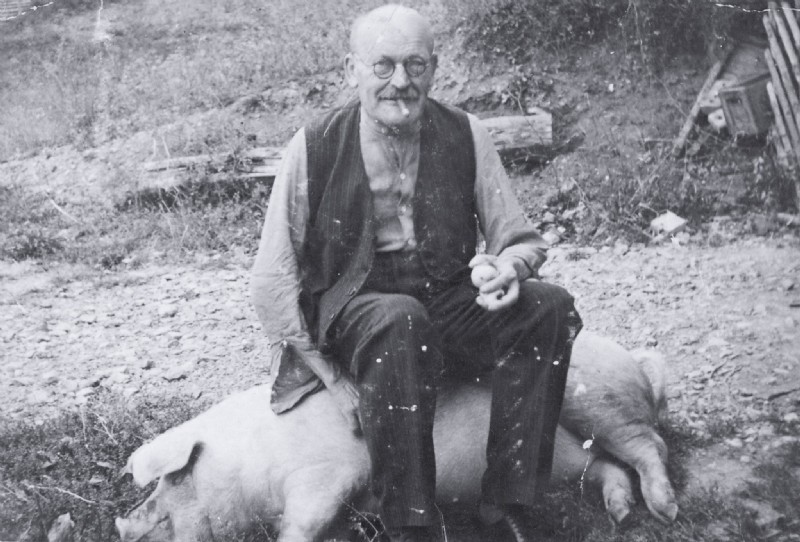 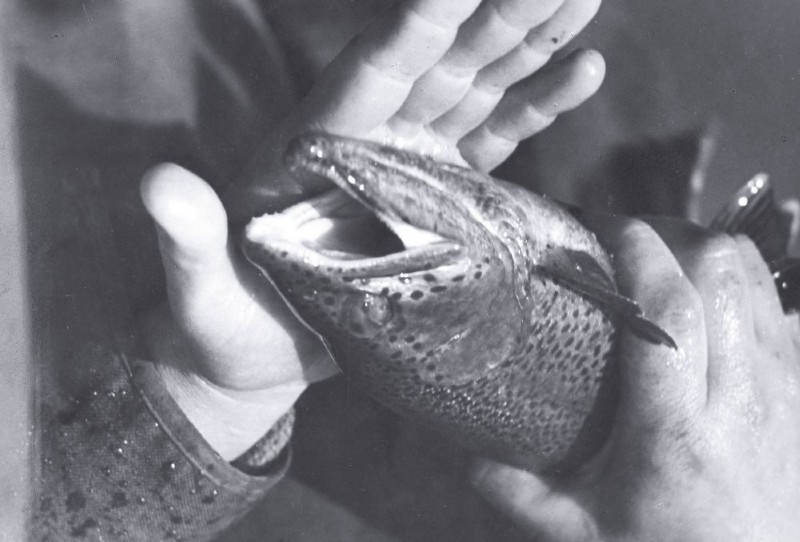 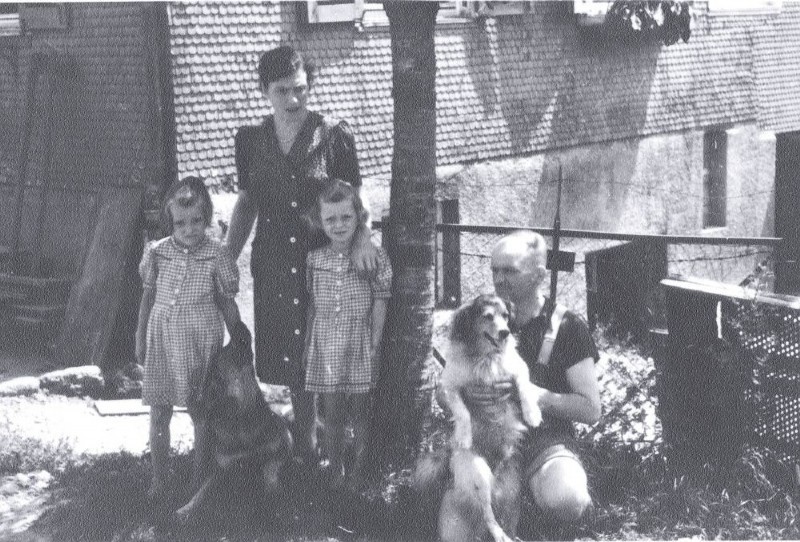 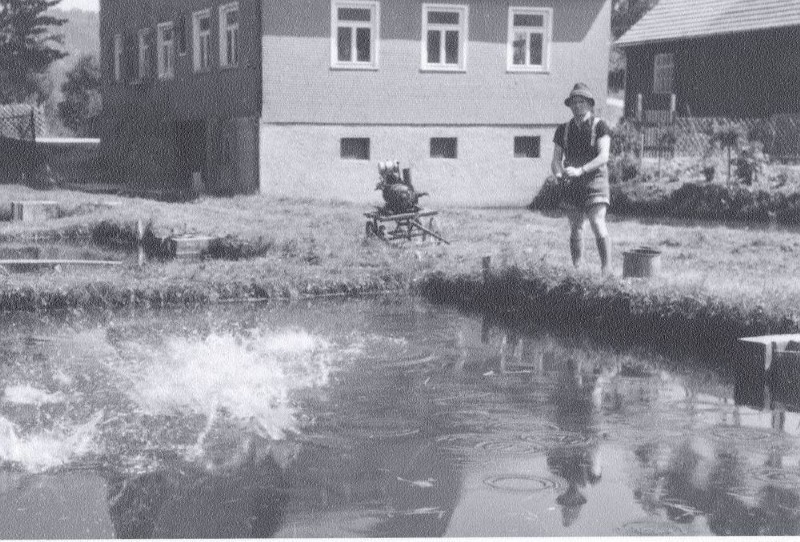 In November 1975 the youngest daughter Gerlinde and her husband Peter Falkenstein took over the Waldeck, which was modernized and converted from december 1975 on (guest room – hall – farm). In May 1976 the Waldeck was reopened by Gerlinde and Peter. From the marriage arose 3 children: 1978 daughter Diana, 1981 son Markus and 1985 son Frank. 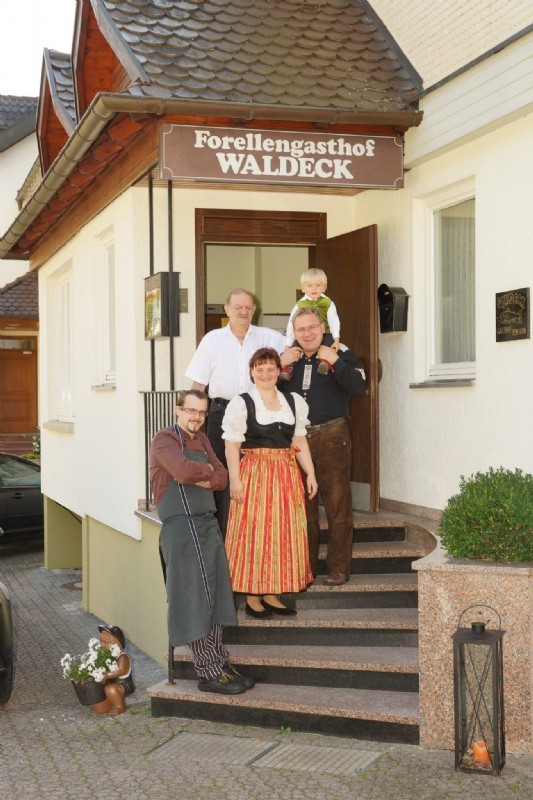 The renovation of the guest house took place in October 1988. It was opened in November 1988.

Diana Falkenstein-Pfefferkorn and Frank Falkenstein took over the family business on 15.10.2013, which had been run by Peter Falkenstein after the death of his wife Gerlinde on 2.02.2010.

Since 1.1.2015 Diana Falkenstein-Pfefferkorn runs the Hotel Forellengasthof Waldeck as e.K. She receives support from her husband Gerd, their son Tim and her father Peter.

3 generations are currently living and working at the Hotel Forellengasthof – Waldeck. The family business is run with love, heart and passion in 4th generation!

Under "Settings" you will find detailed information about the cookies used and you can manage them yourself.

You can find more information about your rights as a user in our Data protection declaration.

Here you can view or change the cookie settings of various tools that are used on this domain.
(An * indicates a possible prefix or suffix.)